The real estate sector has not been able to escape from the common trend towards a virtual world and is entering as well the so-called metaverse. Real estate activity in the virtual worlds, known as metaverses, is increasing. Proof of this is that in 2021, there were investments in land and virtual buildings formalized for a value of more than 500 million dollars and are forecasted to reach 1,000 million dollars in the whole year 2022.

But how can a property that doesn't really exist in the physical world be bought or sold? In a metaverse, land plots are just a set of ones and zeros (actually, they’re just small squares corresponding to precise coordinates within a digital map). They are not subject to any limitation and, thus, the only limit is the owner’s imagination. Each virtual land is basically what is known as a non-fungible token (NFT), a digital collectible that is paid for in cryptocurrency.

Transactions are made in plots and NFTs are based on blockchain technology that guarantees their authenticity and ownership.

The value of the lots depends on the perceived importance of the platform they are on, as well as on their location or relevance within the map: just like in the physical world, a piece of land in the center generally costs more than one on the outskirts. After a lot has been acquired, buildings may be built, events organized, museums installed as well as all sort of shops, entertaining parks and even casinos for its value to be increased. Also, it is possible to rent the plots or buy buildings already built.

Why would someone want to buy something that doesn't really exist?

Well, buyers could aspire to turn their land into huge virtual museums in which to put their NFTs or simply just want to be in the middle of the most popular areas, which has ostensibly made certain plots of fashionable neighborhoods more expensive.

As a result, the sale of these lands is an operation, at present time, of a fundamentally speculative nature. Now that many people are feeling reluctant to enter these metaverses, whoever is becoming involved in these lands is doing so expecting that their value will multiply in the coming years. 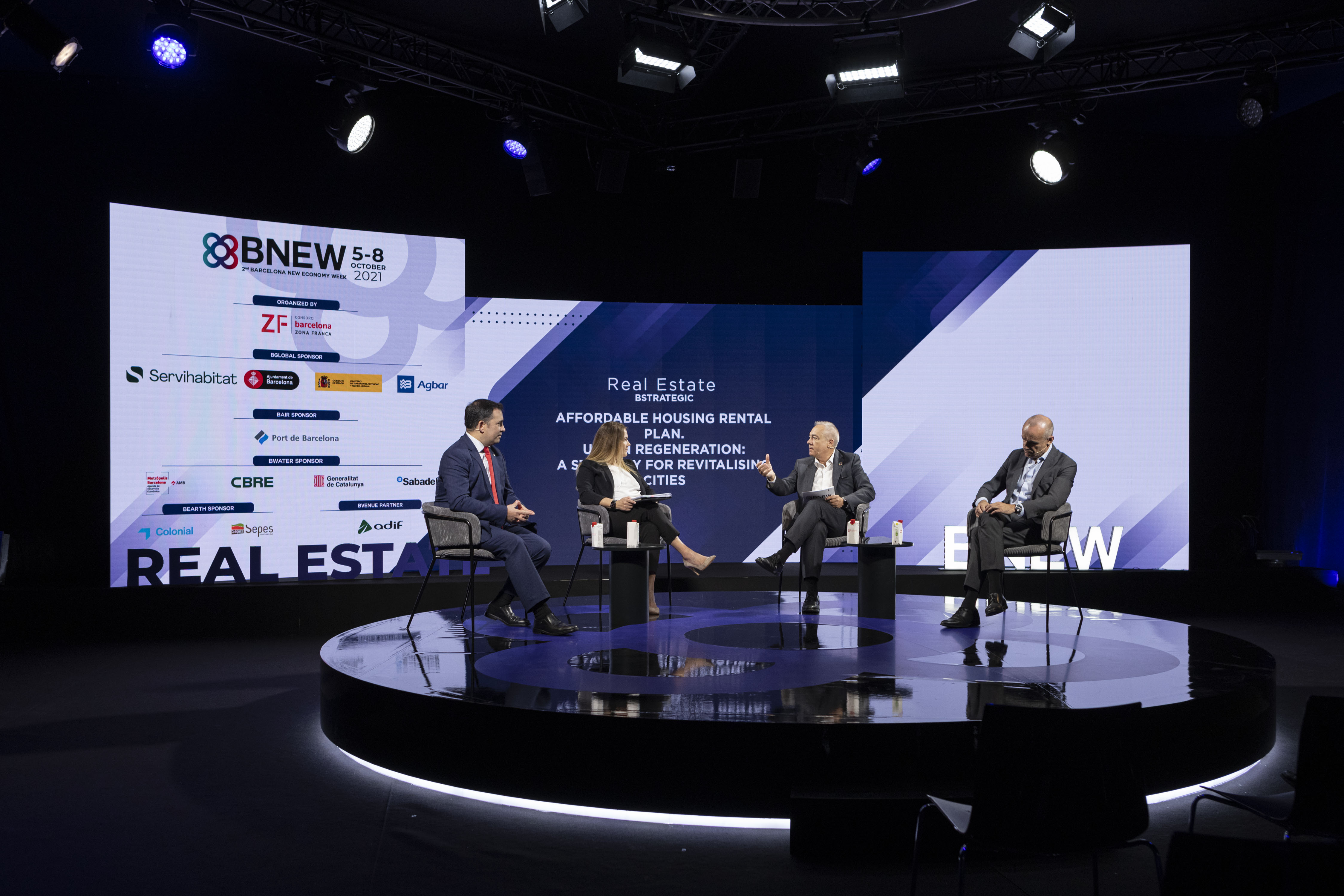