So… what is this new economy thing?

Barcelona will be the world capital of the new economy from October 6 to 9, 2020. The commitment of the Consorci de la Zona Franca to the new social and economic reality that we are facing is called BNEW (Barcelona New Economy Week). This is a B2B event, which aims to help revive the world economy in a particularly complex context and that will make Barcelona the world capital of the new economy.

BNEW will combine physical and digital spaces that will bring together unique events in Logistics, Real Estate, Digital Industry, e-Commerce and Economic Zones. It is a unique event due to its hybrid nature: a set of events and face-to-face meetings that will have the support of a digital platform to enable everybody to be part of it, in the context of returning to activity after the health emergency caused by the Covid-19

But what exactly is the new economy? By this concept, created in the late 1990s, we are referring to the economic paradigm shift caused by the emergence of new technologies. The term "new economy" does not refer to a specific sector, but to a new form of production and consumption, due to the technological changes related to information, communications and globalization. Despite the fact that, in its original meaning, only new technology companies were linked, from an economic point of view, its meaning is much broader and encompasses all those companies that use connectivity in their businesses as well as new technologies (robotics, artificial intelligence, internet of things, and so on) to improve efficiency and increase productivity by reducing costs and improving customer services (adaptation to their needs, speed of access, and so on).

However, in recent years, the concept of a new economy is also embracing the companies’ environmental and social commitment, two aspects that have become key and essential in the business world to be able to compete in the market. Also, the new habits and models of social and human relations that will foreseeably be implanted after the Covid-19 crisis should be also taken into account.

In this sense, BNEW is an event fully committed to and involved with the Sustainable Development Goals (SDGs) set in the 2030 United Nations Agenda and, in addition to focusing on business opportunities in the sectors of activity, the social and environmental aspects and their strategies to face the social and climatic emergency will be taken into account as well. 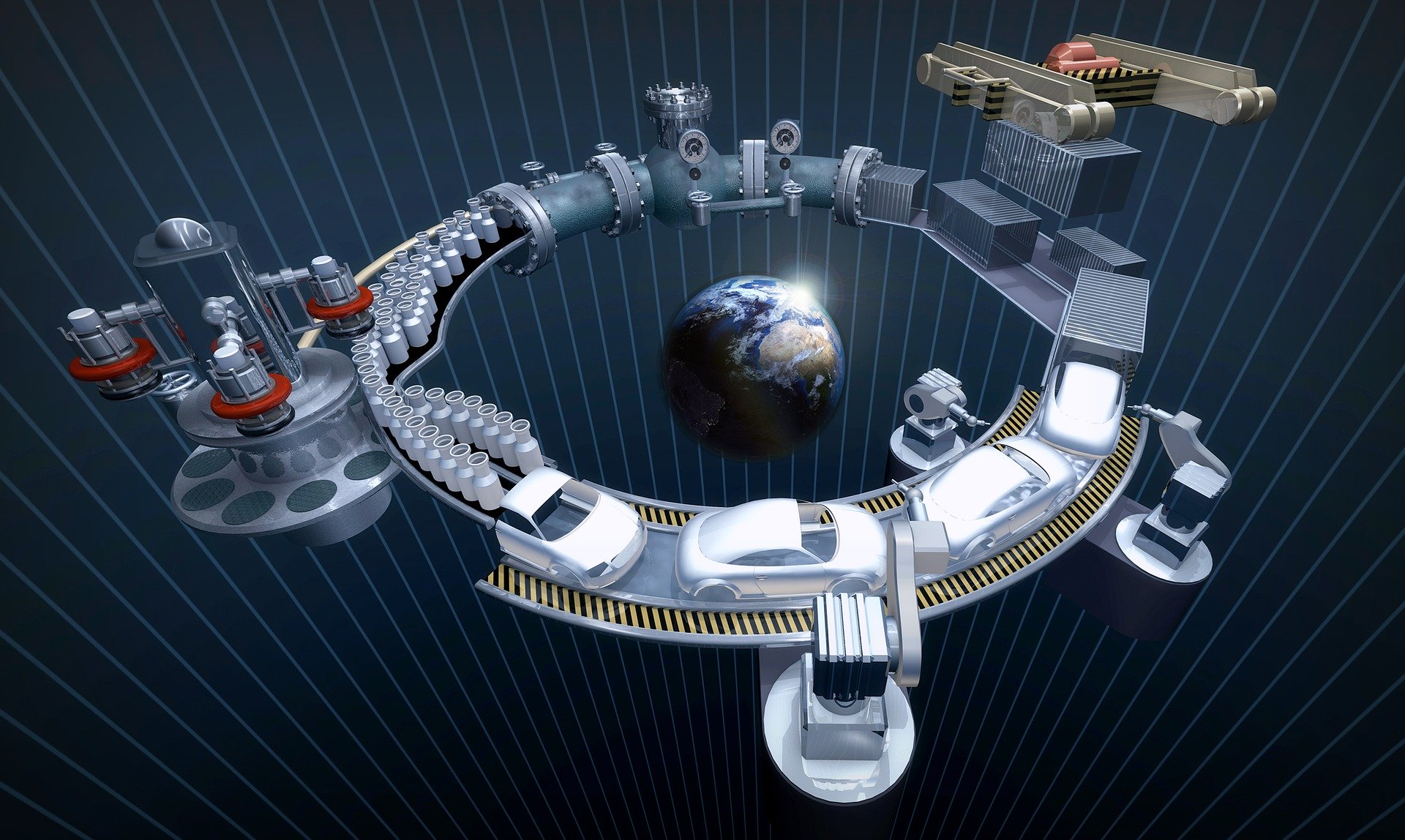