SPAIN CLIMBS THE RANKINGS AS A TECHNOLOGICAL POLE OF ATTRACTION

Madrid and Barcelona have been ranked among the top 10 technology hubs according to the fDi Magazine and the annual report produced by EU-Startups. These two cities are not only positioning Spain as one of the most important hubs for technological innovation in southern Europe but are also starting to compete with the continent’s major cities. Both cities are also among the top 10 European cities in terms of attracting technological investment. The Catalan capital received 1,503 million dollars and Madrid, a total of 1,159 million.

A strategic location, qualified talent development and a more than well-established infrastructure. These are the most important attributes, together with the quality of life, which provide the two main Spanish cities with the perfect characteristics to attract millionaire investments in innovation.

To get a clear picture of what it means to appear in this ranking, it is enough to point out that the city at the top, London, has managed to launch between 2003 and 2020 close to 7000 software patents and more than 150 artificial intelligence patents.

In addition, the UK capital is also home to more than 370,000 students and seven of the top 500 universities in computer science and engineering, according to QS World University Rankings, which highlights London's attractiveness as a city for qualified talent.

Innovative urban districts are a magnet for innovative projects. The key to technology hubs is that both start-ups and sizeable companies share the same space, creating an entrepreneurial ecosystem. As a result, tech hubs promote collaboration and the free movement of talent from many different fields: programmers, engineers, marketing and advertising experts, designers among others. 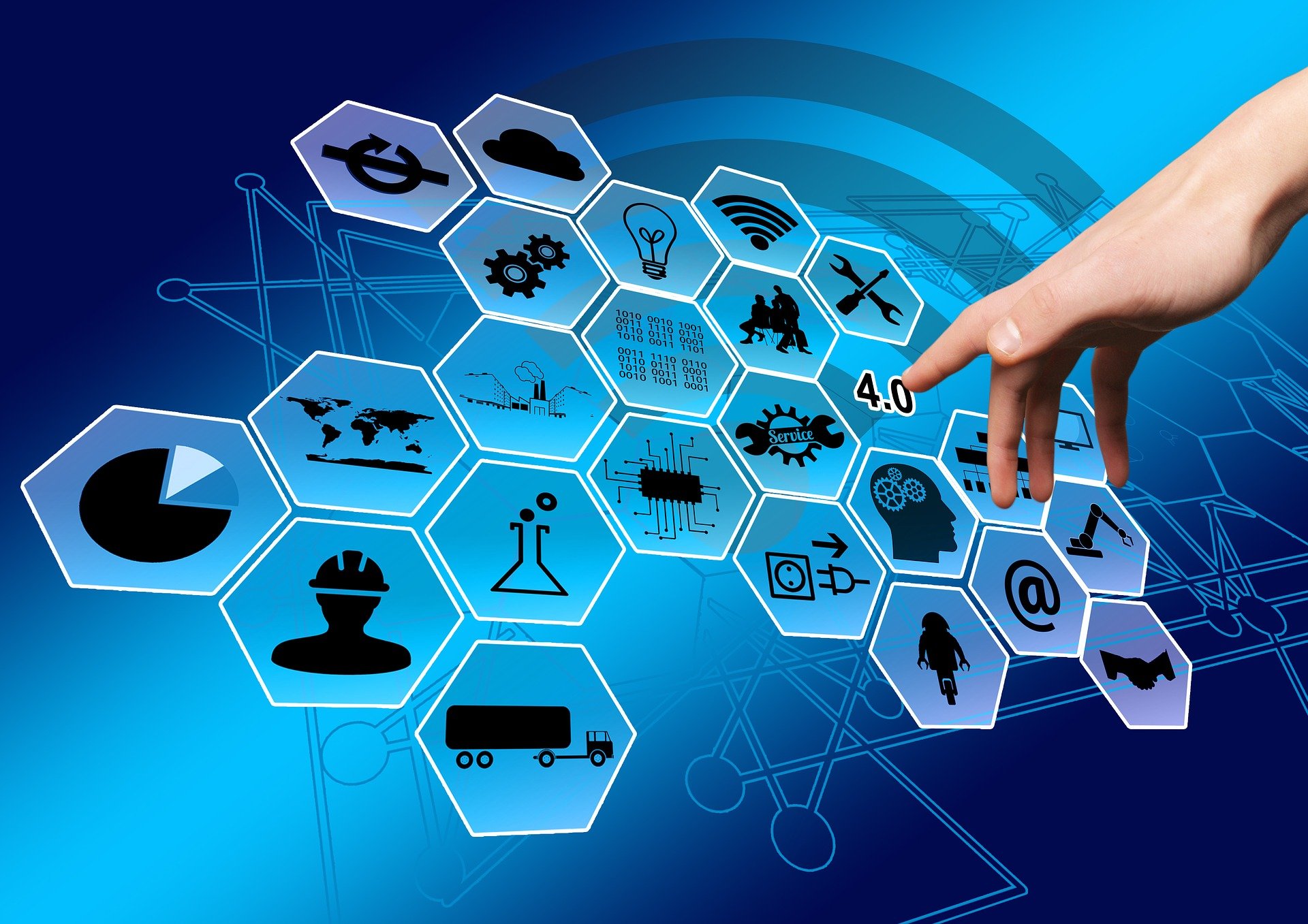